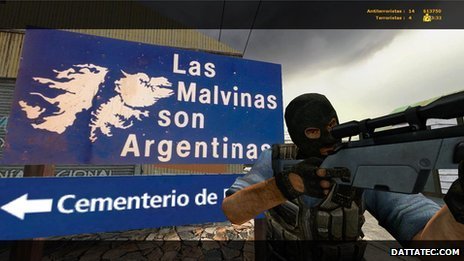 An Argentine company has developed a map for the popular online game Counter Strike in which players fight British «terrorists» on the Falkland Islands.

The setting created by DonWeb.com has clocked more than 9,000 downloads in a few hours, after «going viral».

Despite the pro-Argentina stance of the game, the developers say they mean no disrespect.

The game opens with a promotional video that says «in 1982, Argentines fought the English to claim back the sovereignty of the Malvinas» – the Spanish name for the islands.

‘A tribute’As in any Counter Strike game, there are two opposing groups of four players: police and terrorists.

Players can fight next to famous Falklands landmarks, such as Stanley CathedralTheir foes have their base in Port Stanley, the Falklands capital, but it is identified with its Argentine name, Puerto Argentino.

The Argentine web hosting company responsible for the online game told the BBC it was not seeking controversy, but wanted to honour Argentine troops who died in the 1982 Falklands conflict.

«It’s a tribute. We wanted to honour our fallen heroes. We went to the Malvinas last year and deposited a bottle in the cemetery, full of messages people left for the soldiers,» DonWeb press officer Fernando Llorente told the BBC.

Local landmarks are reproduced in the game, but no Union flags can be seen.

«In the Malvinas map, there are no English flags on show due to the respect, glory and honour to the fallen,» the company’s press release says.

The game’s release comes amid tension over the islands, as Argentina continues its diplomatic campaign for sovereignty.

On Tuesday, Argentine Foreign Minister Hector Timerman asked the United Nations to mediate in the dispute.

Mr Timerman presented his case at meetings with the UN Secretary-General, Ban Ki-moon, and the head of the UN Decolonisation Committee, Diego Morejon.

President Cristina Fernandez de Kirchner has also asked the newly elected Pope Francis, who is Argentine, to intercede in the dispute.

In a two-day referendum on the Falkland Islands earlier this month, just three residents out of 1,517 voted against remaining British.

In 1982 Argentina’s military invaded the Falklands but was repulsed by a British task force.

An estimated 650 Argentines, 255 British servicemen and three islanders died in the conflict. 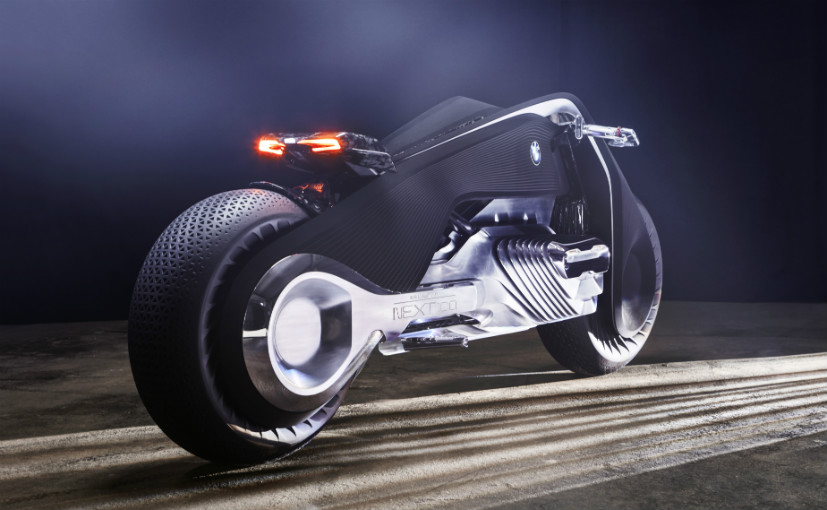